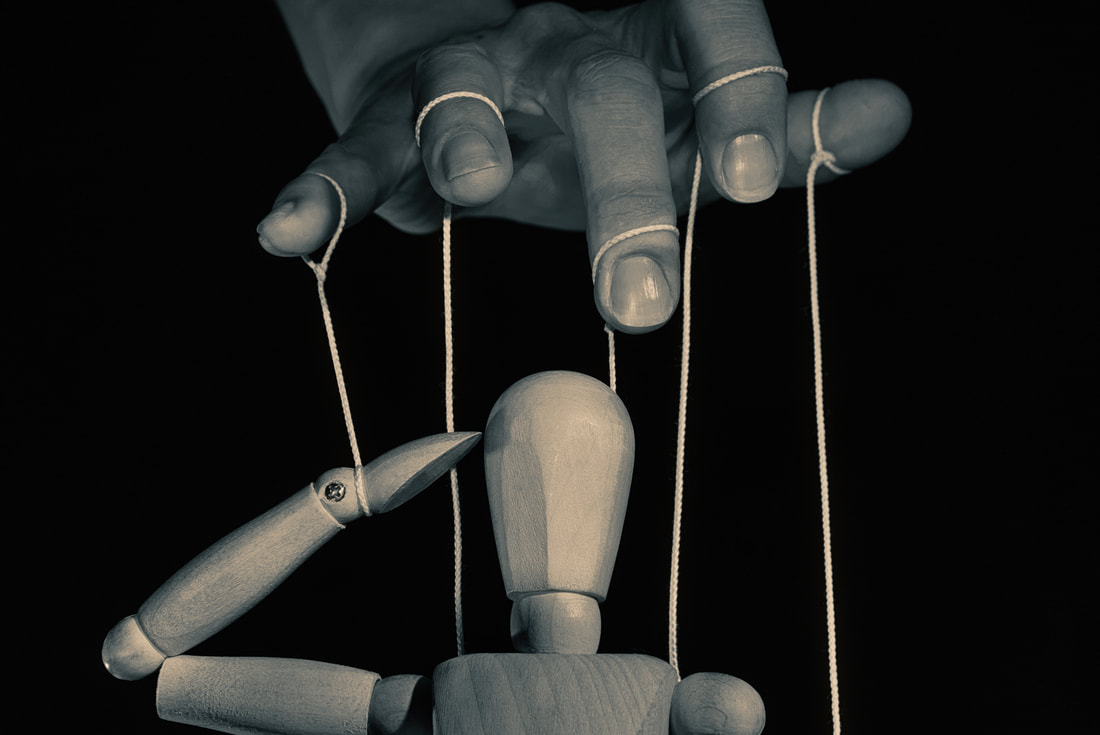 It’s imperative we return to the balance of power prescribed in the US and Oregon Constitutions.

I’m running for Oregon State Representative. A legislator’s job is not to just make new laws – arguably we probably have way too many of them – but also to fix broken laws and bad public policy. The most important law to fix is “ORS 401.168 Governor’s powers during a state of emergency.”

For those who want to cut to the chase, here’s what I want to work to achieve as your state representative:

ORS 401.168 should be amended to expressly implement time limits on the declaration of a state of general emergency, just as is done in ORS 433.441. This should be of bipartisan appeal, because governors come and go, and the rights asserted by today’s Democrat Governor might not be appreciated by Democrats if a Republican Governor was in office. In fact, I have heard campaign promises from a Republican candidate for Governor to “take a page from the Democrat playbook” and use broad executive emergency powers to change things the way the candidate desires. Whether you’re a Democrat or Republican, the loophole needs to be plugged, for the benefit of all Oregonians.

​For those who want a more comprehensive understanding of the issue, here’s a more detailed explanation.

The overarching law ORS 401 law was originally passed in 1949 and granted the Governor broad powers in the event of a general emergency, which was defined as:

​401.025 Definitions for ORS chapter 401. As used in this chapter: “Emergency” means a human created or natural event or circumstance that causes or threatens widespread loss of life, injury to person or property, human suffering or financial loss, including but not limited to: Fire, wildfire, explosion, flood, severe weather, landslides or mud slides, drought, earthquake, volcanic activity, tsunamis or other oceanic phenomena, spills or releases of oil or hazardous material as defined in ORS 466.605, contamination, utility or transportation emergencies, disease, blight, infestation, civil disturbance, riot, sabotage, acts of terrorism and war;

Although making reference to “disease” and being broadly defined by the “not limited to” clause, the circumstances for which this provision was originally envisioned and intended to apply are clear. Thus the recent passage of 433.441 Declaration of public health emergency.

The 1949 law provides for no specific time limit; however, it does refer to and rely on the emergency powers granted the governor in the Oregon Constitution, which are subject to time limits. More on this later.

​Therefore, the Governor can choose to declare a general state of emergency, not just a public health emergency. Therefore, despite the fact that the COVID pandemic was clearly a public health emergency, Governor Brown declared a general emergency, and thus claimed (and continues to claim) that her declared state of emergency is therefore indefinite, and that it will only be terminated upon her decision to do so (unless terminated by a joint resolution of the legislature).

“401.165. (1) The Governor may declare a state of emergency by proclamation at the request of a county governing body or after determining that an emergency has occurred or is imminent.”

401.168 Governor’s powers during state of emergency; suspension of agency rules. During a state of emergency, the Governor has complete authority over all executive agencies of state government and the right to exercise, within the area designated in the proclamation, all police powers vested in the state by the Oregon Constitution in order to effectuate the purposes of this chapter. During a state of emergency, the Governor has authority to direct any agencies in the state government to utilize and employ state personnel, equipment and facilities for the performance of any activities designed to prevent or alleviate actual or threatened damage due to the emergency, and may direct the agencies to provide supplemental services and equipment to local governments to restore any services in order to provide for the health and safety of the citizens of the affected area.
The whole world knows America is intended to be a free country that is governed according to the Federal and State Constitutions, not by one person operating unilaterally. That’s why you don’t have to be a legal genius or a Constitutional scholar to know that the Governor’s actions are simply wrong, and not in the spirit of our form of government. Everyone knows that in America, one person is not to have unlimited power to do anything to anyone anywhere for an unlimited length of time for whatever reason they declare – including a President or a Governor. The idea is absurd.

​2. Common Sense. Any common-sense reader of the law would easily determine that the appropriate code section for a public health emergency is the one entitled 433.441 Declaration of public health emergency. ORS 433, which was passed only a few years ago, clearly indicates the intent of the statute to have a time limit. Governor Brown’s choice of the ORS 401 general state of emergency provision was not accidental and thus is suspect in intent in her claim that it gives her indefinite emergency powers.

Therefore, the Governor’s declaration of emergency and exercise of police referred to in ORS 401.168 are invalid, because they are subordinate, first of all to the Oregon Bill of Rights, and secondly to the time limitations and provisions of Article X of the Oregon Constitution (which are the only police powers referred to in the Constitution).

​5. Plugging the Loophole. Despite the above, the Governor has found an arguable loophole in OR 401.168 on which she is relying, since the provision does not have an explicit time limit, but only the time limit implemented by reference to the Constitution. The Constitutional cross-reference takes some digging to understand. Plugging the loophole by means of a lawsuit seeking proper interpretation in a liberal Oregon court system is unlikely to result in success. Fortunately, there is a simple way to fix the problem by legislative act.

ORS 401.168 should be amended to expressly implement time limits on the declaration of a state of general emergency, just as is done in ORS 433.441. This should be of bipartisan appeal, because governors come and go, and the rights asserted by today’s Democrat Governor might not be appreciated by Democrats if a Republican Governor was in office. The loophole needs to be plugged, for the benefit of all Oregonians.

Loophole closed. Problem solved. This is the purpose of balance of powers.