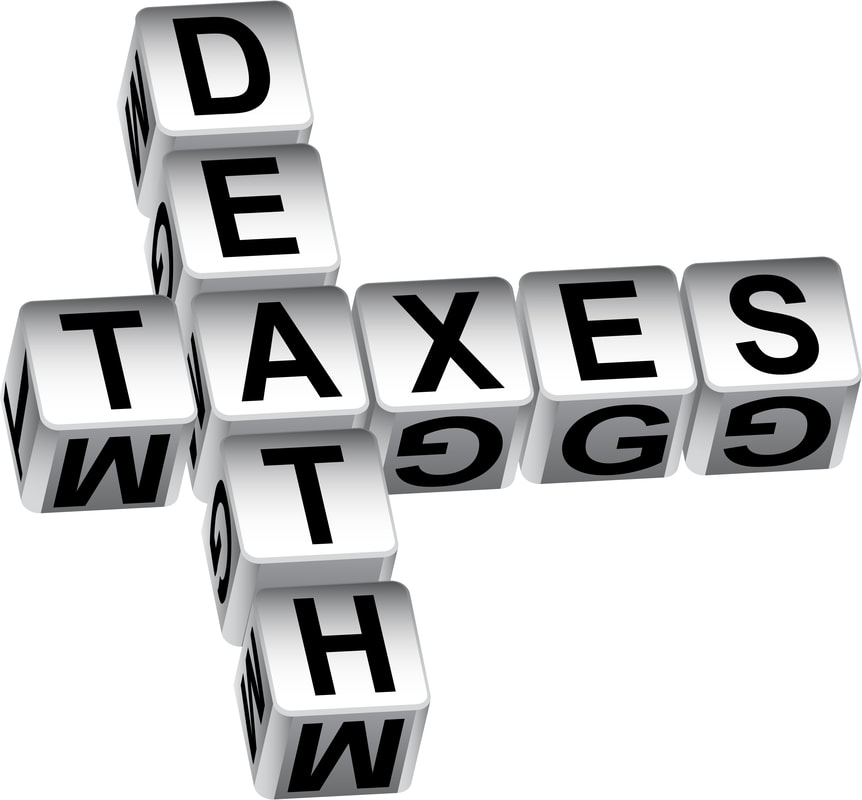 This year, individual tax-payers in Oregon, will pay more in income taxes than residents of any other state. That’s according to US News and World Report on January 24, 2022, citing a Finance Buzz analysis of federal and state tax rates for 2021. That’s one reason the Oregon Office of Economic Analysis just announced unprecedented tax revenues. According to its May 18, 2022 report: “Oregon experienced a flood of collections during the 2022 tax filing season, far outstripping projections. Following a record year for payments during the 2021 tax season, final payments this year came in $1.2 billion (70%) larger. Along with large personal income tax collections, corporate and estate tax collections continue to set records as well.”

However, it’s not just high tax rates causing the flood of state revenue. It’s inflation. Between gas prices, home prices, rental rates, utilities, groceries, and the exploding cost of everything else, it’s expensive to live in Oregon. That’s been offset a bit by higher wages. But guess what…higher wages and higher incomes bump people into higher tax brackets. So, you might see a higher face value paycheck, but it’s eroded by the cost of living and by the higher taxes you’ll pay.
Assuming you like the idea of inheritance taxes, a million-dollar threshold might seem reasonable. But consider the plight of the “accidental millionaires” in inflationary economies like Oregon’s. This scenario occurs when home and commercial property values rise significantly in the years leading up to the passing of the property owner, leaving family members in a pinch financially having to pay estate taxes while grieving the loss of a loved one.

The estate tax imposes an artificially imposed burden on small and family-owned businesses and individual residential and commercial property owners desiring to grow their net-worth over time, especially for those preparing to pass the family assets on to the next generation. Realize that the build-up of the estate was already taxed in multiple ways each year through income, property, corporate activities taxes, fuel taxes, and countless other state taxes.

The threat of the additional estate tax forces Oregonians who are aware of the risk to pay for expensive estate planning and costly life-insurance policies if they want to keep their hard-earned assets in the family. In the United States, the trust and estate planning industry is a $191 billion industry, and, at the risk of taking food off the table of tax accountants and attorneys, the enormous fees that individual Americans pay for estate planning would be dramatically smaller without government mandated estate taxes. However, recent estimates are that 50-60% of Americans don’t even have a will, let alone an expensive and comprehensive estate plan.

At its worst an unplanned estate tax bill can put an unprepared family right out of business. While the owner of the estate is responsible for the tax, their heirs are responsible for the actual payment of the tax upon the death of the owner. For estates comprised mainly of illiquid assets, like small businesses, land – or a building, coming up with the cash to pay the tax can be a major challenge. This can often result in a “fire sale” just to pay the taxes, thus further depleting generational wealth and economic stability. The estate tax thus undermines the American Dream shared by hard working citizens to build a prosperous life for themselves and their families.

Given the inflationary economy that has pushed the face value of assets up dramatically, the Oregon legislature needs to address estate tax reform in Oregon immediately before we see more and more middle-class Oregon families caught up in a needless and excessively burdensome estate tax situation. The appropriate move should be to repeal the Oregon estate tax, or at least set the threshold equivalent to the current federal level. We may not be able to immediately solve the cost of living in Oregon, but we certainly could solve the cost of dying. In the meantime, if you own a business or property, make sure your estate plan is up to date.
DONATE
(to help elect Michael Sipe, Republican Candidate for Oregon House District 53)