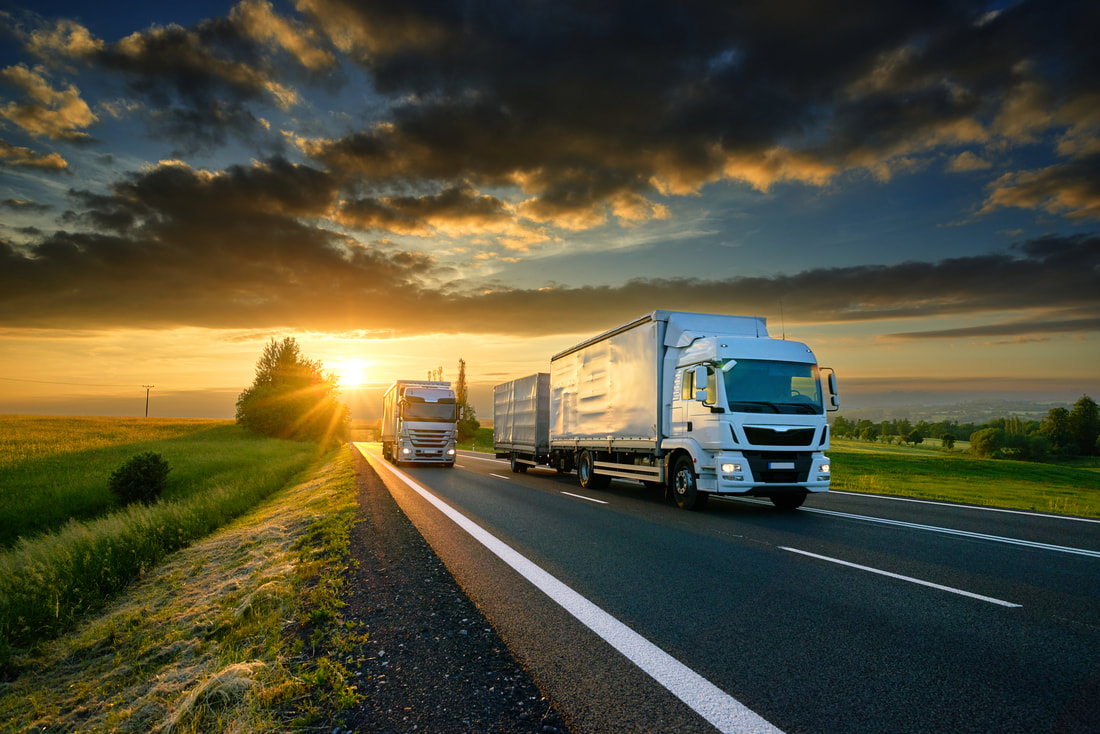 If you drive in and between Bend, Redmond and Sisters, you know that traffic has never been worse. Central Oregon is growing quickly, and Highway 97 and Highway 20 are important freight corridors for goods moving through the region. They are also becoming increasingly dangerous. Oregon state statistics show our statewide fatalities are four times higher than other developed countries and two times higher than Canada. Locally, in just the last 6 months of 2021, there were over 250 reported crashes on Highway 97.

Beginning in the mid-2000s, the Oregon Department of Transportation (ODOT) began rerouting the heaviest truck traffic from Interstate 5 and Interstate 20 to Highway 97 and Highway 20, respectively. While ODOT did upgrade bridges on the two highways in advance of the reroute, it failed to compensate for the added traffic and wear and tear on them.

Added to this strain, Central Oregon’s population, which uses regional state highway system within cities and between them, has exploded. Deschutes County’s population was 143,000 in 2005; in 2021, it was 205,000. That’s a 43% increase, by far the biggest jump in the state. By comparison, Oregon’s statewide population increased by about 15% during the same timeframe. Clearly, improvements to Central Oregon’s highway infrastructure have failed to keep up with population growth.

Tragically, as demand on our region’s roadways has gone up and the death toll mounts, the state has funneled money into projects for metropolitan areas over the mountain. Arguably, Central Oregon is increasingly becoming the engine of economic growth in our state, so we must become a higher priority for state transportation funding. Otherwise, we will continue to see more people die on Central Oregon highways, and our region and the state will suffer economically.

The problem is not a lack of funding. It’s improper prioritization and poor execution. Oregon is receiving $4.5 billion in transportation funding over the next five years, including a $1.2 billion increase over the most recent five-year period. Unfortunately, the state is not prioritizing the types of highway improvements and expansions in ways sufficient to meet Central Oregon’s needs. Here is the state’s breakdown of where it plans to spend all this money:

Highway, bridge, and other maintenance and repair projects – 36 percent.

With only four percent earmarked for highway enhancements, and big chunks going to nebulous “sustainable and equitable transportation investments,” Central Oregon is going to miss out on the infrastructure we need most. Large amounts of funding will go to projects like covering Interstate 5 in Portland to re-connect the Albina neighborhood and to move a school.

This part of the $1.25 billion Rose Quarter project will add no transportation capacity whatsoever to the state’s highway system. Meanwhile, Highway 97 is not even separated by barriers in deadly sections like that south of Redmond. It’s hard to see these budget allocations as “equitable,” let alone reasonable or optimal.

The State Legislature needs to make sure Central Oregon gets what it needs from state transportation funding. This will mean taking on the Portland power brokers who continue to spend money in ways that not only do little to meet the real transportation needs of that area, they short-change fast-growing Central Oregon. If “equity, sustainability and safety” are to be the main focus of decision-making, then it’s time for Salem to assure equitable treatment for Central Oregon by directing adequate funding to upgrade and increase the safety of our roadways.