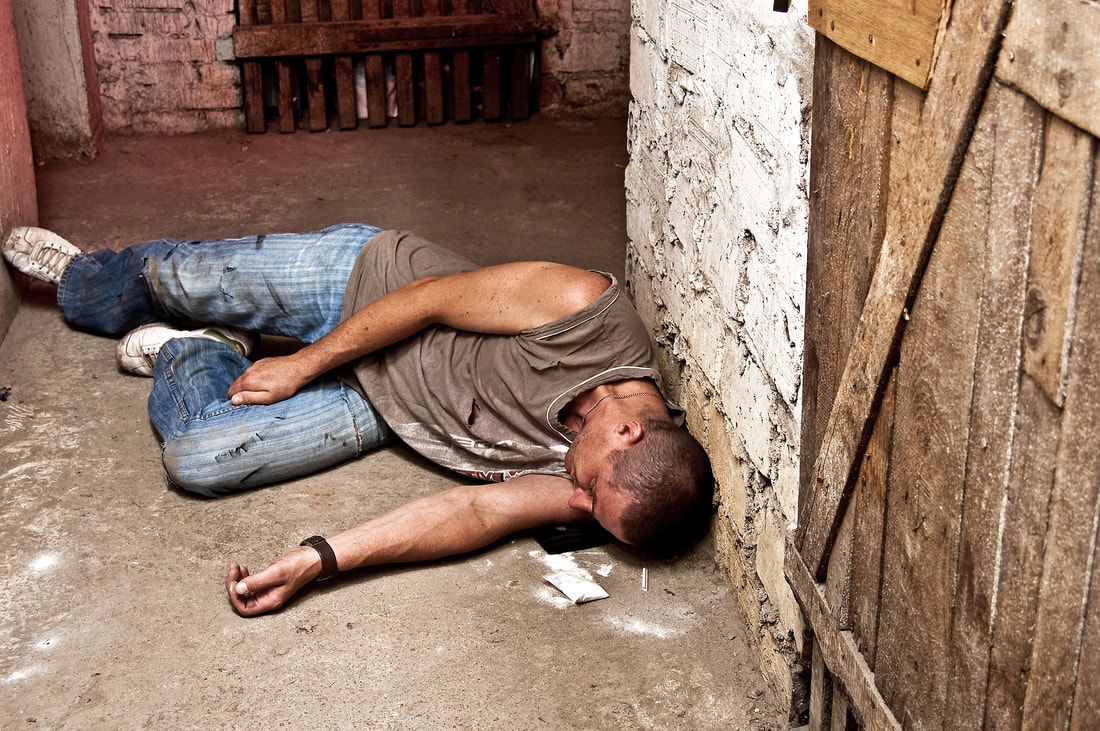 Small business is the backbone of Central Oregon. For small business to survive and thrive, it requires an environment of law and order. Lest there’s any doubt, visit any war-torn country around the world or any crime-ridden inner city across America. For that matter, just visit downtown Portland. Or even parts of Bend and Redmond now. Without the foundation of public safety, businesses are vandalized, burglarized and terrorized. Employees quit. Customers flee. Businesses close.

A main factor in public safety deterioration is Ballot Measure 110, which was approved by voters in 2020 and decriminalized hard drugs like methamphetamine and heroin in Oregon. However, 110 has been a jaw-dropping failure by almost any measure. A recent Oregon Public Broadcasting headline summarizes the sad truth: “’People are dying’ while state bureaucracy holds up Oregon treatment dollars, say Measure 110 proponents.” That’s what the 110 backers are saying.

The legislature urgently needs to send Measure 110 back to Oregon voters so they can reevaluate whether to stick with Oregon’s first-in-the-nation experiment in hard drug decriminalization.

Legislators should generally avoid asking voters to rethink their decisions. However, Measure 110 is an exception because it is so thoroughly failing to achieve its purpose as it was sold to voters, namely, to reduce the harm caused by hard drugs by replacing jail time with voluntary treatment programs to be funded with $276 million in re-allocated marijuana tax funds. Not only that, the adverse consequences of 110 are hitting our urban areas hard.

Well-intentioned mistakes and unintended consequences are not just political or government phenomena. Businesses make mistakes as well. In business, the quicker you can spot a mistake and correct it, the healthier and more successful your business will be. Failure to spot, acknowledge and correct big mistakes leads to disaster. The same holds true in government.

The Measure 110 mistake is easy to spot. People are dying from hard drugs like methamphetamine and fentanyl at a higher rate now than before Measure 110 went into effect February 1, 2021.  According to Willamette Week, there were 291 deaths from methamphetamine overdose in the first half of 2021, versus 391 in all of 2020. The first half of 2021 saw 237 deaths from fentanyl, compared with 230 in the entirety of 2020. Overdose deaths were climbing before Measure 110 went into effect, but the increase has only quickened since.

The enforcement plan for Measure 110 isn’t working either. Data compiled by the Oregon Judicial Department from the first eleven months of decriminalization show that police issued few citations and that people they did cite largely failed to use the promised treatment resources. In the last year, police statewide issued only 1,777 citations for drug possession, and another 49 cases were reduced to citations from infractions occurring before the effective date of decriminalization.
Even if police were citing drug users, and even if drug users were volunteering for treatment (which they aren’t), there likely isn’t any treatment available. The unelected committee that is supposed to allocate $276 million in marijuana taxes for addiction treatment has failed to distribute the vast majority of those funds. Treatment providers’ grant requests are stalled out in the Oregon Health Authority. Meanwhile, Oregon has the highest rate of drug addiction, and the hardest-to-access drug treatment resources, in the United States.

One consequence of this is the rapidly escalating number of homeless people in our cities, many, if not most, of whom are suffering with addiction and mental illness issues. Of course, the Measure 110 approach and its massively failed implementation are not the sole causes of homelessness, addiction and mental illness. However, they are major factors.

As a result, Bend property crimes – namely vandalism and car thefts – have gone up significantly in recent years. The impact is felt most heavily in areas of town that many small businesses call home. On 2nd Street in Bend, in the heart of Bend’s long-planned Central Business District, a homeless camp generated 260 police calls in just three months earlier this year, along with 20,000 pounds of trash in just one month. The small businesses, like Bend Lock & Safe, the Waypoint Hotel and others, have been constantly combatting the area’s crime surge. Small businesses in other areas of Central Oregon have also felt the impact of localized crime pockets.

Obviously, none of this had transpired when Oregon voters approved Measure 110 in November 2020. But now we deserve the chance to revisit the wisdom of Ballot Measure 110 and its implementation, with the benefit of knowing what has actually happened since its enactment.

While revisiting Measure 110, the legislature must do the difficult work of replacing it with something superior. Even if Oregon voters decide to stick with decriminalization of small quantities of hard drugs, we need to put some teeth into enforcement, perhaps like a “three strikes and you’re out” approach. The alternative to jail should be mandatory treatment. This requires that we immediately establish the treatment facilities, which we need anyway. Since the executive branch bureaucrats are not getting that job done, we should ensure direct legislative oversight of treatment funding.

Finally, the legislature should seek extensive input from the law enforcement officers, addiction counselors and mental health experts who will have to implement the plan, so that hasty and careless lawmaking does not produce avoidable undesirable consequences.

Measure 110 is an abject failure. It’s bad for business and it’s bad for Oregon. People are needlessly dying. Our communities are getting trashed. Crime rates are rising. Businesses are being adversely impacted. Public safety is jeopardized. Massive sums of tax money are being wasted. It’s time for the legislature and Oregon voters to admit the experiment is a failure and to immediately fix the problem.